258 of Frontiers in Artificial Intelligence and Applications 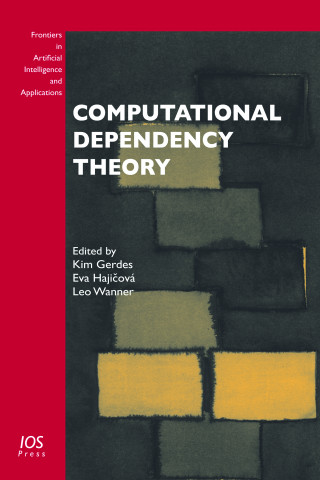 This book presents papers from the International Conference on Dependency Linguistics (Depling 2011) held in Barcelona, Spain, in September 2011. Beginning with what may be the first formal definition of dependency structure, the book continues with papers covering subjects such as: the interface of the syntactic structures with semantics; mapping semantic structures to text surface by means of statistical language generation; formalization of dependency; advances in dependency parsing; and the link between statistical and rule-based dependency parsing.

This comprehensive collection gives a coherent overview of recent advances in the interplay of linguistics and natural language engineering around dependency grammars, ranging from definitional challenges of syntactic functions to formal grammars, tree bank development, and parsing issues.