Amsterdam, NL – The Journal of Alzheimer’s Disease (JAD) is pleased to announce that the joint recipients of the 2021 Alzheimer Award are Giulio Taglialatela, PhD, Professor and Vice Chair for Research, and Balaji Krishnan, PhD, Assistant Professor, both of the Department of Neurology and Mitchell Center for Neurodegenerative Diseases, University of Texas Medical Branch.

The 2021 winning paper is: A. Singh, D. Allen, A. Fracassi, B. Tumurbaatar, C. Natarajan, P. Scaduto, R. Woltjer, R. Kayed, A. Limon, B. Krishnan, and G Taglialatela (2020) Functional Integrity of Synapses in the Central Nervous System of Cognitively Intact Individuals with High Alzheimer's Disease Neuropathology Is Associated with Absence of Synaptic Tau Oligomers J Alzheimers Dis, 78, 1661-1678. It is openly available to everyone to read, download, and share.

Each year, members of JAD’s extensive editorial board select the article published during the previous year that has had the most significant impact on Alzheimer’s disease (AD) research. The awardees receive the Alzheimer Medal, a bronze medal with the likeness of Alois Alzheimer, and a cash award of $7,500. This year’s award is proudly sponsored by Alzheimer’s Germ Quest.

This year’s award-winning article explores why certain individuals remain cognitively intact despite changes to the brain normally associated with fully symptomatic AD. The study suggests that there is an intrinsic way for the human brain to resist (or significantly delay) the events that lead to cognitive impairment in AD.

“Understanding the involved cellular mechanism(s) would reveal a very effective target to develop a novel therapeutic concept for AD centered on inducing cognitive resistance in affected patients, explains Dr. Taglialatela. “Such therapy is expected to be effective in humans, as demonstrated by the existence of these resilient individuals.”

The results show that absence of tau oligomers is associated with integrity of FASS-LTP as well as preservation of kainite/gamma-aminobutyric acid (GABA) current ratio in synapses from NDAN individuals as compared to demented AD patients.

“Overall, our research shows, in actual human brains, the causal relationship between synaptic presence of tau oligomers and disruption of synaptic function by illustrating how the absence of both events underscores the retention of cognitive integrity in the face of abundant AD neuropathology, thus providing further support to the credence of tau oligomers and their targeting of synapses as an effective therapeutic target in AD,” adds Dr. Krishnan.

About the 2021 Alzheimer Award Recipients:

Giulio Taglialatela, PhD, earned his doctorate from the University of Rome La Sapienza in Italy, followed by postdoctoral training at the University of Texas Medical Branch (UTMB), Galveston, Texas, in the Department of Biochemistry & Molecular Biology (BMB) from 1988 to 1990. He returned to UTMB in 1993 as a research assistant professor and rose through the ranks to his appointment as a tenured professor in the Department of Neuroscience & Cell Biology in 2011. In 2014, Dr. Taglialatela became the vice chair for research of the Department of Neurology and the director of the UTMB Mitchell Center for Neurodegenerative Diseases and was endowed as the Lawrence J. Del Papa Distinguished Chair in Neurodegenerative Disease Research. While maintaining a continuously NIH-funded research laboratory over the past 25+ years, Dr. Taglialatela has published over 100 peer-reviewed papers and delivered invited talks at national and international institutions and scientific meetings. He has served on several national and international grant review panels and as a permanent appointed member and chair of the Clinical Neuroscience & Neurodegeneration study section at the National Institutes of Health. For the past decade, Dr. Taglialatela’s main research focus has been to determine the molecular basis of brain/cognitive resilience in the face of AD pathology and to explore approaches to induce such resistance in anyone affected by the disease as a novel therapeutic concept. 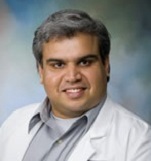 Balaji Krishnan, PhD, is a primary faculty member in the Mitchell Center for Neurodegenerative Diseases, Neurology Department at the University of Texas Medical Branch, Galveston, TX. His research focuses on synaptic mechanisms associated with health and disease. He obtained his bachelor’s and master’s degrees from University of Mumbai. During his master’s tenure, he gained expertise in learning behavior, electrophysiology, and molecular biology in the neurogenetics of smell. He employed his expertise in electrophysiological approaches to elucidate the functional signaling mechanisms that are associated with circadian rhythms associated with the sensory system of smell in the fruit fly for his PhD dissertation. The significance of this research was recognized in his first authorship in two papers published in Nature, one of which was in collaboration with Jeffrey Hall, one of the Nobel Laureates (2017) for mechanisms of circadian rhythms. Dr. Krishnan then developed his postdoctoral work on phospholipase D (PLD) signaling mechanisms in associative memory mechanisms in neuropsychiatric disorders. His lab is currently exploring the therapeutic potential associated with modulating PLD signaling to prevent the progression of cognitive decline. Since joining the Mitchell Center for Neurodegenerative Diseases, he has been employing his out-of-the-box thinking and collaborative team efforts in developing and employing functional approaches in rodent models and human clinical samples in elucidating mechanisms of cognitive function important in health and disease.

“We would like to gratefully acknowledge the significant contributions of our co-investigators and their essential contributions to our research findings. We would also like to thank the members of the JAD Editorial Board for selecting our paper from among the 700+ excellent articles published by the journal in 2020,” comment Dr. Taglialatela and Dr. Krishnan.

“The editorial board and I are delighted to formally recognize these outstanding researchers for this significant work. The paper by Singh et al. provides ultimate evidence that preventing/abolishing tau oligomer association with synapses is a key step to maintaining cognitive integrity in patients,” notes George Perry, PhD, Editor-in-Chief, Journal of Alzheimer's Disease, and Semmes Foundation Distinguished University Chair in Neurobiology at The University of Texas at San Antonio. “We are proud to partner with Alzheimer’s Germ Quest and would like to express our sincere gratitude to for their sponsorship of this award.”

Alzheimer’s Germ Quest was not involved in the selection of the winning article.

About the Journal of Alzheimer’s Disease
The Journal of Alzheimer's Disease (JAD) is an international multidisciplinary journal to facilitate progress in understanding the etiology, pathogenesis, epidemiology, genetics, behavior, treatment, and psychology of Alzheimer's disease. The journal publishes research reports, reviews, short communications, book reviews, and letters-to-the-editor. Groundbreaking research that has appeared in the journal includes novel therapeutic targets, mechanisms of disease, and clinical trial outcomes. JAD has a 2020 Journal Impact Factor of 4.472 according to Journal Citation Reports (Clarivate, 2021). j-alz.com

About the Sponsor: Alzheimer’s Germ Quest
Alzheimer's Germ Quest is a nonprofit organization with the mission of stimulating wider and more intensive global research on the possibility that infectious agents may trigger Alzheimer's disease. alzgerm.org 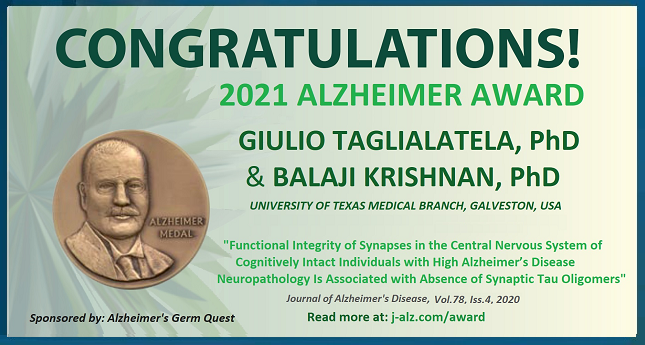 Chicago, IL, USA – Aging takes a toll on the body and on the mind. For example, the tissue of aging human brains sometimes develops abnormal clumps of proteins... 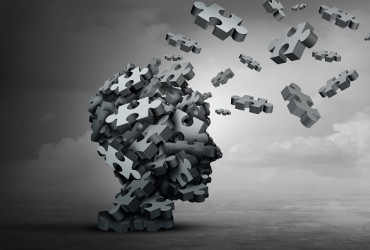 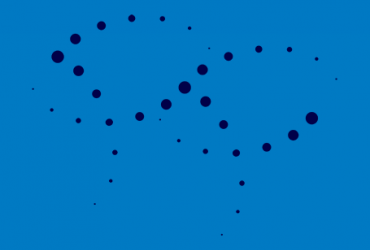 Amsterdam, NL – There is no consensus on when to introduce cardioprotective treatment in patients with Becker muscular dystrophy (BMD), and practice varies...