Suicide Bombers: The Psychological, Religious and Other Imperatives

41 of NATO Science for Peace and Security Series - E: Human and Societal Dynamics

‘This volume is as current as the morning news. Its theoretical breadth, exploration of the sociological and cultural diversity of suicide bombers and recognition of their varied ideological and theological motivations are among its strenghts’- Donald D. Denton, University of Maryland University College
Suicide Bombers: The Psychological, Religious and Other Imperatives provides wisdom and insight in an inter-group situation characterized by huge gulfs and misperceptions. The Western media has focused on fundamentalists as the voice of Islam, and helped to shape a warped stereotype of the vast majority of Muslims –who are actually moderate in attitudes. This volume provides a ‘corrective’, by explaining how de-radicalization programs are being spearheaded by Muslims themselves, and also by exploring the best strategies for understanding and dealing with Islamic fundamentalism and suicide terrorism. The chapters reflect the international, interdisciplinary nature of the workshops that served as the launching pad from the project. This volume reflects a positive trend; it is an indication that researchers can lead societies to accurately pinpoint the nature and role of fundamentalists, and that they can differentiate between destructive elements on the one hand and the majority of moderates seeking to achieve constructive, peaceful inter-group relations on the other hand. Although there is considerable diversity among the chapters, a shared theme is the contextual approach to understanding extremism and suicide terrorism. Rather than become seduced by reductionist explanations, to do with assumed intra-personal characteristics of suicide terrorists, the authors focus on the characteristics of groups and contexts. 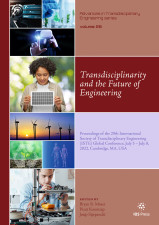 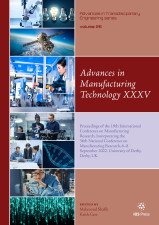 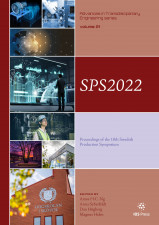