Response of Piled Buildings to the Construction of Deep Excavations 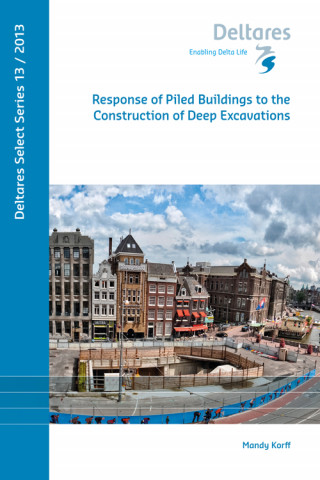 Deep excavations in densely populated urban areas around the world pose specific challenges due to the increasingly complex conditions in which they are undertaken. The construction of underground car parks, cellar storage areas and major infrastructure in deep excavations helps to preserve the quality of space above ground. Despite the considerable effort that goes into their design and construction, such projects often encounter problems, such as damage to existing structures, delays and cost overruns.

This book presents the results of an extensive research project conducted at the University of Cambridge, in cooperation with the Netherlands Centre of Underground Construction (COB) and Deltares, the Dutch Institute for water, subsurface and infrastructure issues. The study gained insight into mechanisms of soil-structure interaction for piled buildings adjacent to deep excavations and resulted in suggestions for designing and monitoring deep excavations in urban areas with soft soil conditions. Monitoring data of the construction of three deep excavations for the North–South metro line in Amsterdam, the Netherlands, have been used to validate the methods described.

This book aims to contribute to the reduction of failure costs in the building industry and in underground construction in particular. 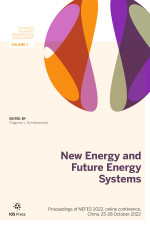 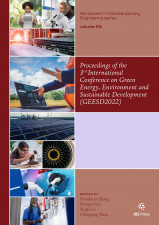