9 of Advances in Alzheimer's Disease 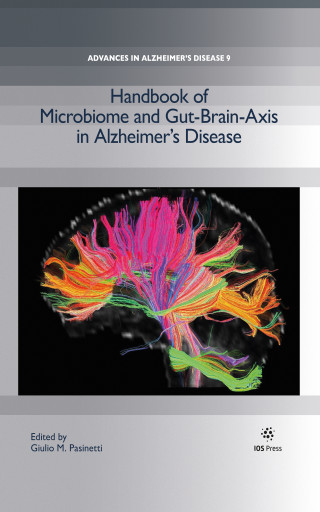 Despite being confined to the gastrointestinal tract, the gut microbiome has a wide impact on human physiology, supplementing its host’s biochemistry in a complex symbiotic relationship. Research in the field has evolved rapidly in the last decade, and we are now developing a better understanding of how our gut microbiome can influence our immune systems, metabolism, neurological signaling, and perhaps most unexpectedly, our brains; a phenomenon described as the gut-brain-axis.

This book, Handbook of Microbiome and Gut-Brain-Axis in Alzheimer’s Disease, sets out to explore the complex role of the microbiome with regard to Alzheimer’s disease (AD). The microbiome is a critical and often overlooked aspect of immunity, which in turn plays a role in cognition. The book presents current research into the gut microbiota and its far-reaching impacts on cognitive function and neurodegeneration. Interventions, including probiotic supplementation, fecal transfer, and supplementation with microbial metabolites, are discussed, as is the use of certain probiotics to study the effects of the gut microbiota on behavior and cognitive function, and as potential therapeutics for AD. Other topics covered include the influence of the gut and oral microbiota on immune inflammatory signals: cytokines, neuroendocrine hormones, bacterial components, neuroactive molecules, and microbial metabolites.

SPECIAL OFFER: For a limited-time only, you can get an exclusive discount on the print book. Details here! 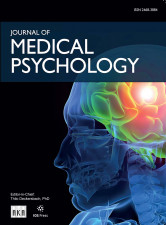 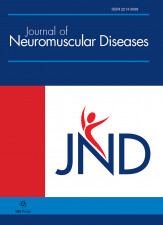