Raleigh, NC, USA – Researchers have found that a suite of complementary tests can quantify changes in dogs suspected of suffering from cognitive decline. The approach could not only aid owners in managing their elderly canine’s care, but could also serve as a model for evaluating cognitive decline progression in – and treatments for – humans with Alzheimer’s disease. The study appears in the Journal of Alzheimer’s Disease.

Canine cognitive dysfunction syndrome (CCDS) is similar to Alzheimer’s disease in humans in that cognitive decline is associated with the development of amyloid plaques as well as cortical atrophy, a progressive degeneration of brain tissue. CCDS is also challenging to diagnose. Traditionally, CCDS is diagnosed based on ruling out any obvious physical conditions and an owner’s answers to a questionnaire.

“One problem with the current approach is that questionnaires only capture a constellation of home behaviors,” says Natasha Olby, PhD, the Dr. Kady M. Gjessing and Rahna M. Davidson Distinguished Chair in Gerontology at North Carolina State University, and co-senior author of a paper describing the work. “There can be other reasons for what an owner may perceive as cognitive decline – anything from an undiagnosed infection to a brain tumor.”

Dr. Olby and co-senior author Margaret Gruen, PhD, assistant professor of behavioral medicine at NC State, wanted to determine whether cognitive function could be accurately quantified in dogs. “Our goal was to bring together multiple tools in order to get a more complete picture of how CCDS presents in dogs,” Dr. Gruen says.

To that end, the researchers recruited 39 dogs from 15 breeds. All of them were in the senior and geriatric age range, but in good health overall. A dog is considered “senior” if it is in the last 25% of its expected life span based on breed and size, and geriatric beyond that.

The dogs underwent physical and orthopedic exams, as well as lab work that included a blood test that is a marker of neuronal death. Their owners filled out two commonly used diagnostic questionnaires, and then the dogs participated in a series of cognitive tests designed to assess executive function, memory and attention.

“The approach we took isn’t necessarily designed to be diagnostic; instead, we want to use these tools to be able to identify dogs at an early stage and be able to follow them as the disease progresses, quantifying the changes,” Dr. Olby says. The team found that cognitive and blood test results correlated well with the questionnaire scores, suggesting that a multi-dimensional approach can be used to quantify cognitive decline in aging dogs. “Being able to diagnose and quantify CCDS in a way that is clinically safe and relevant is a good first step toward being able to work with dogs as a model for Alzheimer’s disease in humans,” she continues. “Many of the current models of Alzheimers disease – in rodents, for example – are good for understanding physiological changes, but not for testing treatments.”

“Dogs live in our homes and develop naturally occurring disease just like we do,” Dr. Gruen says. “These findings show promise for both dogs and humans in terms of improving our understanding of disease progression as well as for potentially testing treatments.” 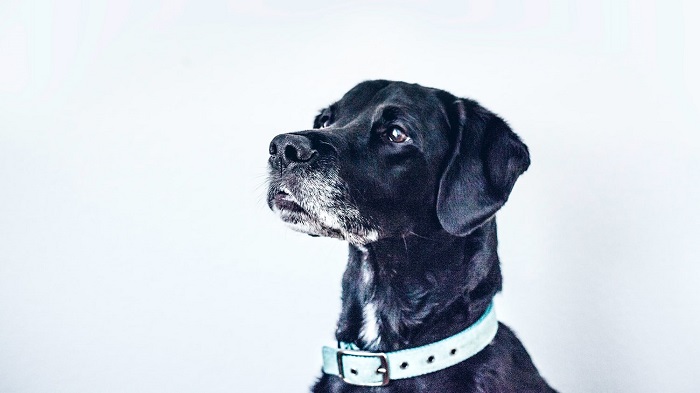 About the Journal of Alzheimer’s Disease
Now in its 24th year of publication, the Journal of Alzheimer’s Disease (JAD) is an international multidisciplinary journal to facilitate progress in understanding the etiology, pathogenesis, epidemiology, genetics, behavior, treatment, and psychology of Alzheimer’s disease. The journal publishes research reports, reviews, short communications, book reviews, and letters-to-the-editor. Groundbreaking research that has appeared in the journal includes novel therapeutic targets, mechanisms of disease, and clinical trial outcomes. JAD has a Journal Impact Factor of 4.472 according to Journal Citation Reports (Clarivate, 2021). j-alz.com 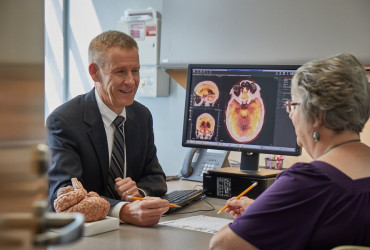 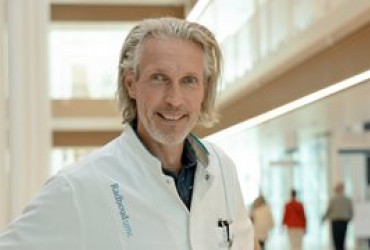