Terrorist Threats in North Africa from a NATO Perspective

124 of NATO Science for Peace and Security Series - E: Human and Societal Dynamics 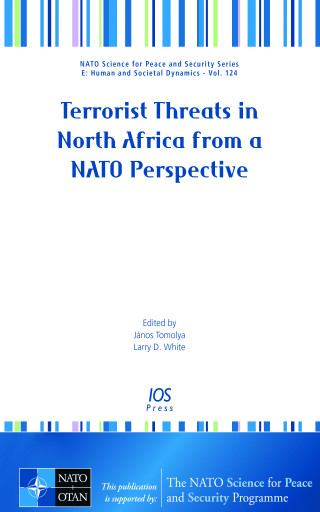 According to the editors of this book, North Africa has become a hotbed of terrorist activity in recent years, as demonstrated by several events in the region. Representing, as it does, a potential threat to NATO's southern flank, this area can no longer be ignored, they say.

The book provides insights to further the understanding of terrorism in North Africa, and will be of interest to all those involved in the development of counterterrorism policies to combat this threat.