Future Trends and New Approaches in Defeating the Terrorism Threat

111 of NATO Science for Peace and Security Series - E: Human and Societal Dynamics 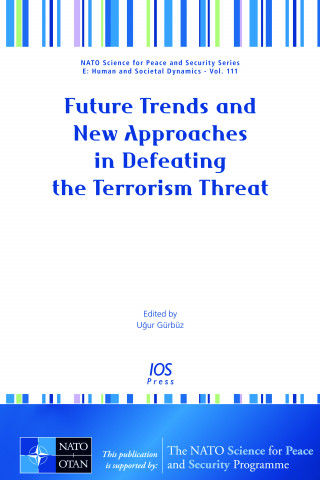 The threat of terrorism has become an ever present preoccupation, necessitating the constant review and updating of defensive strategies to counter it from national governments and policymakers. This book presents selected articles based on some of the lectures delivered at the NATO Centre of Excellence – Defence against Terrorism (COE – DAT) Advanced Training Course (ATC) Future Trends and New Approaches in Defeating the Terrorism Threat, held in Algiers, Algeria, in October 2011.

This collection of articles will be of interest to all those involved in countering the threat of terrorism worldwide.