Afghanistan and Central Asia: NATO's Role in Regional Security since 9/11

106 of NATO Science for Peace and Security Series - E: Human and Societal Dynamics 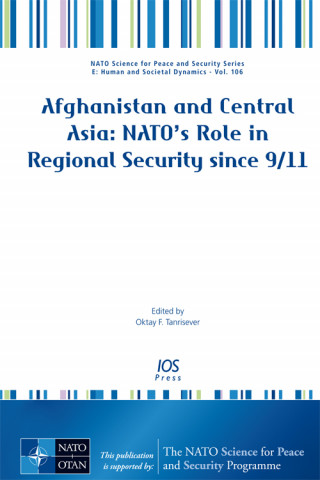 Instability in Afghanistan has had a considerable effect on regional security in Central Asia, particularly in the aftermath of the events of 9/11, and this has meant that the importance of NATO and its contribution to security in this area has increased considerably.
A detailed analysis of this topic is precisely important because it could highlight the areas where the Central Asian countries could increase their security contributions to Afghanistan’s security through enhancing their cooperation with NATO. This book presents the fully revised and updated versions of papers presented at the NATO Advanced Research Workshop (ARW), 'NATO, the Fight against International Terrorism in Afghanistan and Security Situation in Central Asia since 9/11', held in Ankara, Turkey, in April 2011. This ARW was supported by the NATO Science for Peace and Security Programme.