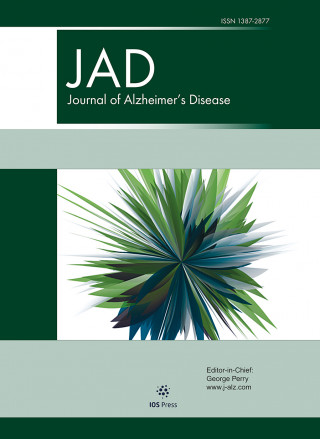 In Remembrance of Editor-in-Chief Mark A. Smith

Note: Corresponding authors from eligible institutions may be eligible to a waiver or discount on the fee; see here for more details.

See the full instructions to authors on the JAD website.

Social Media & Mailings – The Journal of Alzheimer's Disease (JAD) is on Facebook and Twitter, so be sure to follow us and be part of the conversation! JAD also issues regular newsletters; not signed up yet? You can do so here: tiny.cc/JADsignup. Read the recent newsletter here.

Discover our fully open access Alzheimer's journal – Perhaps you are also interested in JAD's sister journal, the open access Journal of Alzheimer's Disease Reports? See the contents here, and click here to view the newsletter of JADR Volume 5, with content published in Q4 2021.

JAD 20th Anniversary – During 2018, JAD had its 20th anniversary and to mark this occasion an open access issue of the journal was published in Vol.62, Iss.3 (view here). To read our special commorative publication, click here (PDF). Read our anniversary year summary here!

ORDER THE NEW AIAD AIR POLLUTION BY CLICKING THE BANNER (Get a Discount in World Alzheimer's Month): 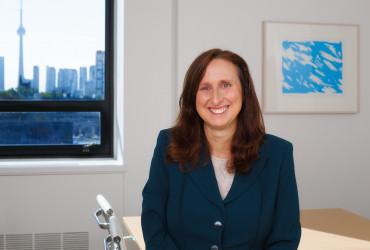 Toronto, Canada – A new nationally representative study published online in the Journal of Alzheimer’s Disease found an abrupt decline in the prevalence of...

Ironing Out the Cause of Alzheimer’s Disease

Adelaide, Australia – University of Adelaide researchers have found important evidence supporting their theory that a deficiency of active iron in the brain is... 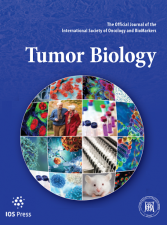