Reviving an Opportunity Once Tragically Rejected

Cigarette smoking is risky. Yet, official epidemiologic evidence indicates that less risky cigarettes are both desirable and feasible. Indeed, during the ‘70s, the National Cancer Institute, the National Heart, Lung, and Blood Institute, the US Department of Agriculture, and the cigarette industry cooperated in an intensive and promising program to develop less hazardous cigarettes.
That program was shut down in the late ‘70s by intervening abolitionist policies aiming at a smoke free America by the year 2000. Predictably, those policies have failed and by the end of the ‘90s the number of smokers in the US alone has stabilized around 50 million. Thus, countless preventable illnesses and deaths could be attributed to an abolitionist intransigence blind to the opportunities of less hazardous cigarettes.
The world could do well without tobacco, but over a billion people on the planet will continue to smoke for a long foreseeable future. Declaring cigarettes illegal would only succeed in creating an illegal black market with ugly consequences. In the US such realities have led virtually all States and the tobacco industry to negotiate settlements, with the open acknowledgement that smokers are here to stay.
The settlements guarantee a steady stream of hundreds of billions of dollars into federal, state, and local revenues, predicated on a continuing, thriving, and legal cigarette market. On ethical grounds, these new official arrangements could not avoid raising again the moral obligation to reconsider less hazardous cigarettes, and their once tragically rejected opportunities. A program in this direction could be funded with a negligible fraction of tobacco tax revenues, and could prevent millions of premature deaths even if only partially successful. 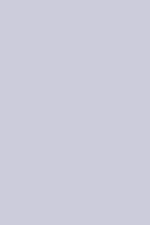 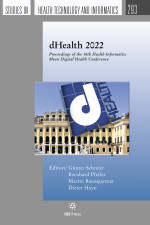