175 of Proceedings of the International School of Physics "Enrico Fermi"

High energy physics (HEP) has a crucial role in the context of fundamental physics. HEP experiments make use of a massive array of sophisticated detectors to analyze the particles produced in high-energy scattering events. This book contains the papers from the workshop 'Radiation and Particle Detectors', organized by the International School of Physics, and held in Varenna in July 2009. Its subject is the use of detectors for research in fundamental physics, astro-particle physics and applied physics.

Subjects covered include the measurement of: the position and length of ionization trails, time of flight velocity, radius of curvature after bending the paths of charged particles with magnetic fields, coherent transition radiation, synchrotron radiation, electro-magnetic showers produced by calorimetric methods and nuclear cascades produced by hadrons in massive steel detectors using calorimetry. Detecting muons and the detection of Cherenkov radiation are also covered, as is the detection of neutrinos by steps in the decay schemes which are 'not there'. All these methods of detection are used in the Large Hadron Collider (LHC).

The international community of physicists hopes that the LHC will help to answer many of the most fundamental questions in physics. This book will be of interest to all those concerned in this quest. 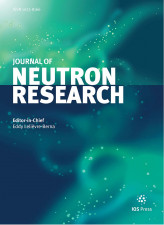 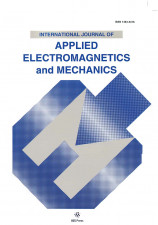