The Very High Temperature Reactor (VHTR) has been selected by the international Generation IV research initiative as one of the six most promising nuclear reactor concepts that are expected to enter service in the second half of the 21st century. As one of the fourth generation nuclear reactors, the VHTR is characterized by high plant efficiency and a high fuel discharge burn-up level. More specifically, the (pebble-bed type) High Temperature Reactor (HTR) is known for its inherently safe characteristics, coming from a negative temperature reactivity feedback, a low power density and a large thermal inertia of the core. Optimized Core Design and Fuel Management of a Pebble-Bed Type Nuclear Reactor deals with the pebble-bed type VHTR that aims at increased coolant outlet temperature of 1000 ˚C and beyond in order to increase reactor performance and to allow for cost-effective production of hydrogen using nuclear energy. 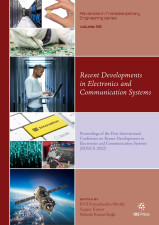 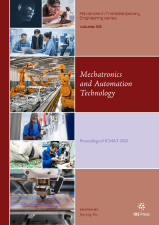