97 of NATO Science for Peace and Security Series - E: Human and Societal Dynamics 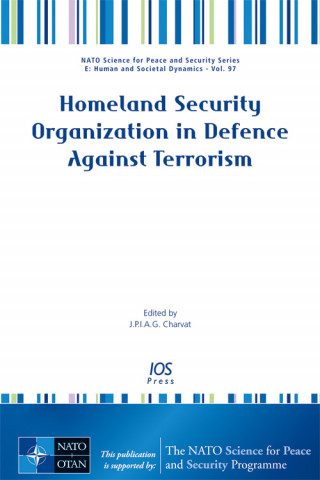 The threat of terrorist attack continues to feature prominently in the field of homeland security. Dealing with this issue demands a balanced strategy which will defeat the terrorist threat, whilst at the same time ensuring that vulnerable communities and individuals feel included in society and are not pushed towards radicalization and violent extremism by the very measures implemented to prevent this.

This book presents the proceedings of the NATO Centre of Excellence – Defence Against Terrorism (COE-DAT) Advanced Research Workshop entitled Homeland Security Organization in Defence Against Terrorism, held in Ankara, Turkey, in November 2009. The workshop brought together participants from some 13 countries and consisted of five sessions: current threats to homeland security from terrorism; homeland security organization; legal and security responses to terrorism in homeland security; the challenge of international terrorism; other threats; and countering radicalization and the psychology of terrorism. During these sessions, presentations by thirteen expert speakers from eight countries were followed by a debate. The workshop concluded with a final discussion of all the topics reflected in the individual papers presented.

Representing a significant contribution to furthering the science of counterterrorism, this book will be of interest to all those whose work involves them in aspects of homeland security and the terrorist threat.