A Tracer Aided Study on Silicon Chemistry in Biological Systems

A Tracer Aided Study on Silicon Chemistry in Biological Systems describes research conducted to gain more insight into the mechanism by which silicon (Si) is used in a number of organisms.

Silicon is the second most abundant element in the Earth’s crust after oxygen and may have played a significant part in the origin of life. It is essential for many organisms, including higher animals such as man, where it is known to be involved in such vital functions as collagen and bone formation, cell proliferation and the immune system, as well as growth and wound healing. Some studies also suggest that silicon helps to counteract Alzheimer’s disease to some extent, but despite many decades of research, the way in which silicon is utilised remains poorly understood: no silicon-handling enzymes or other biochemical mechanisms have been discovered in higher organisms to date.

By means of studying silicon processes in yeasts and biofilms, this research sheds new light on the role of silicon chemistry in several bioprocesses, explaining, at least in part, the influence of silicon in the biological functioning of higher organisms. 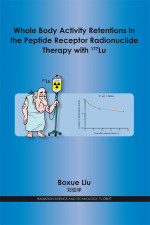 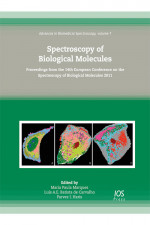