A Decade of World e-Government Rankings 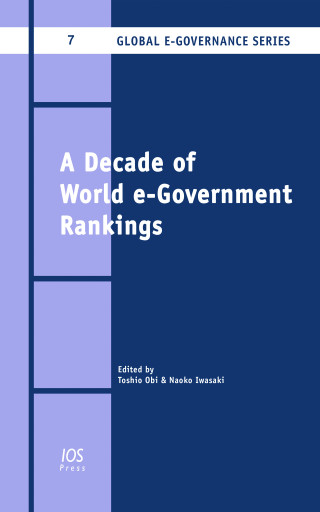 The field of e-Government has emerged alongside the developments in information technology in recent decades, and has become an increasingly important factor in all our lives. It has faced a wide range of challenges from the changing technologies of the internet/digital economy, such as IOT, big data, cloud and 4G mobile, as well as the rapid growth of ICT innovations and applications.

The book is divided into three parts, the first of which is an overview of the e-Government ranking survey including a section on historical trends, the 2015 ranking and e-Government ranking by indicators. The second part covers findings and trends, and includes analysis in the fields of digital/internet economy, IOT, cloud, open/big data, cyber security, smart cities, social media and e-aging. The last section presents 63 country reports.

The lessons learnt from the best practices explode in this book will contribute greatly to the work of all those involved in setting up, developing and improving e-Government worldwide. 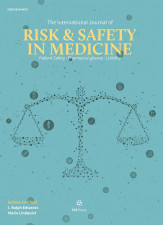 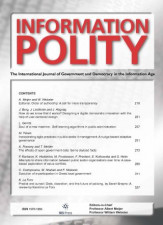 An International Journal of Government and Democracy in the Information Age