A Conflicted View of Telehomecare After a 20 Year Journey 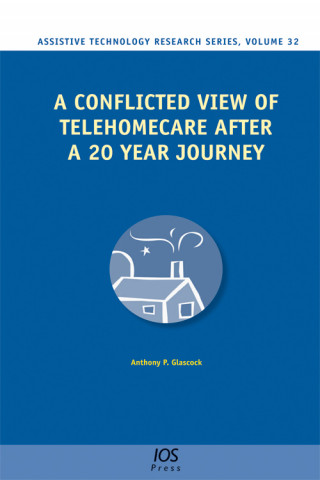 Telehomecare systems have been in existence, in one form or another, for at least a decade. At the outset, the concept seemed to promise both a solution to controlling rising healthcare costs and a means of delivering the improved care which would enable the elderly to stay in their own homes for longer; but although it received enthusiastic support from governments and care professionals, as well as the commercial sector, adoption within a given community has not yet been achieved, and overall success has been limited at best.

This book addresses the question of why, despite the investment of so much time, money and effort, telehomecare is not more widely used than it is. The author describes his 20 years of experience in the field as a journey which started with a concern over his mother's health, and ended with himself and a colleague selling a series of patents to General Electric. Drawing on his experiences as an inventor, entrepreneur, businessman, implementer and researcher, he conducts a frank and thorough consideration of what has gone wrong, and offers an unflinching set of suggestions as to how to make it right.

Telehomecare must become more than just a passive emergency response system if it is to have any chance of achieving its full potential. The analysis offered by this book will be of interest to all those whose work involves the development or implementation of telehomecare systems.

Transforming our World through Universal Design for Human Development

Proceedings of the Sixth International Conference on Universal Design (UD2022) 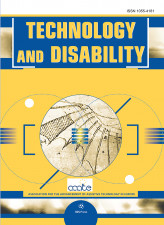